Captain is optional.
You decide if you would like to book with or without a captain.

Come share with us what makes our heart beat faster: sailing, the Sea and the coastal gems of the Ionian Islands starting from Corfu or Lefkada – a lush paradise in all shades of green and blue on the West coast of Greece. Your sailing holiday aboard our yachts can be lovingly tailored to your wishes to offer an unforgettable experience in this blessed archipelago. 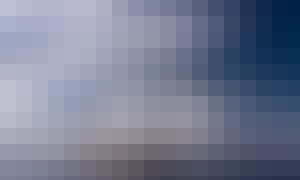 80 ft Gulet with Captain and Crew in Corfu, Greece 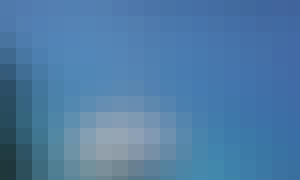 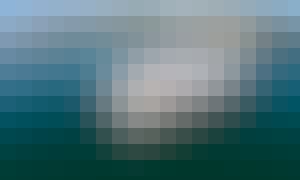 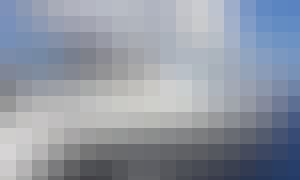 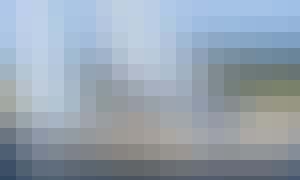 Charter a Hanse 575 Cruising Monohull for 10 Person in Kontokali, Greece