Superstitions and Lore of Boat Names 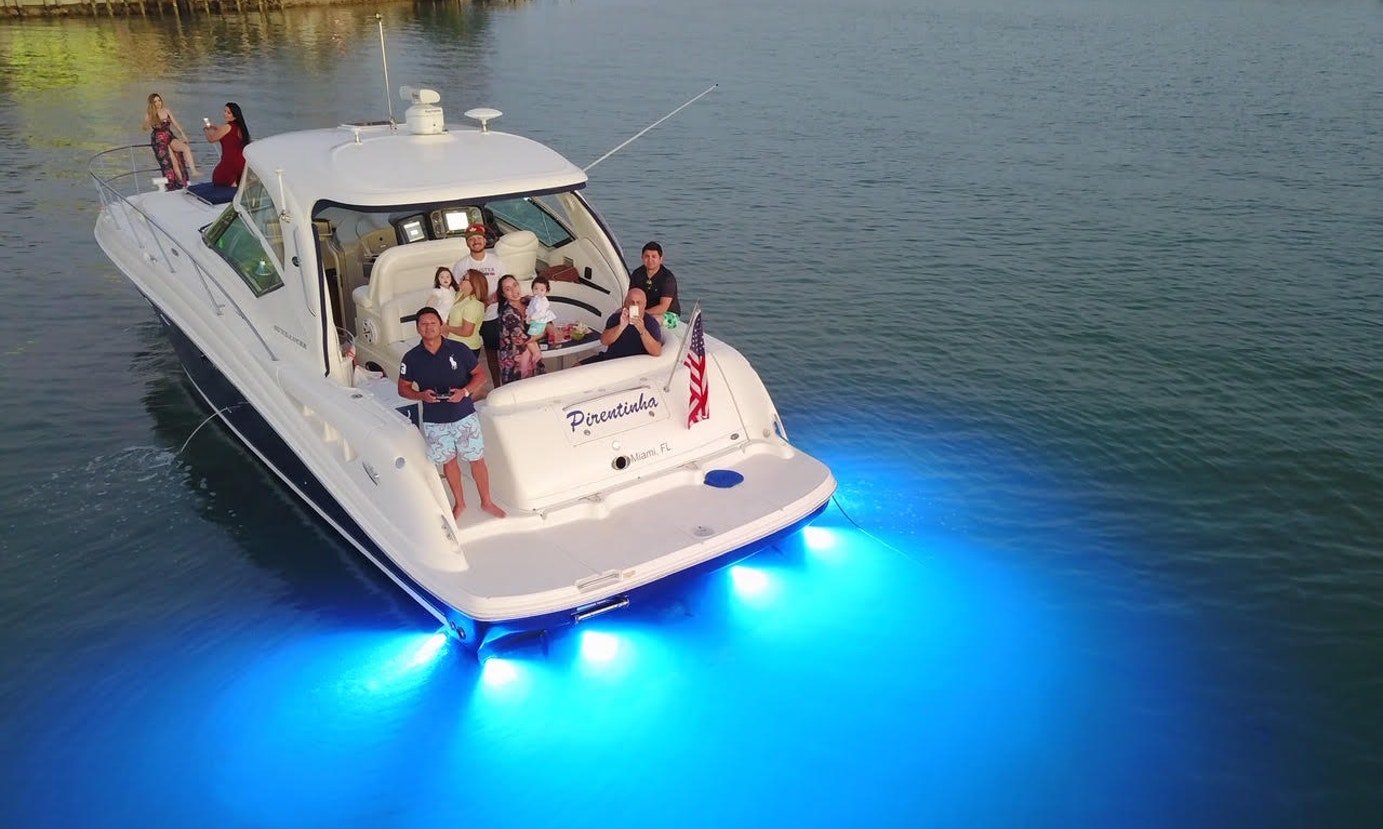 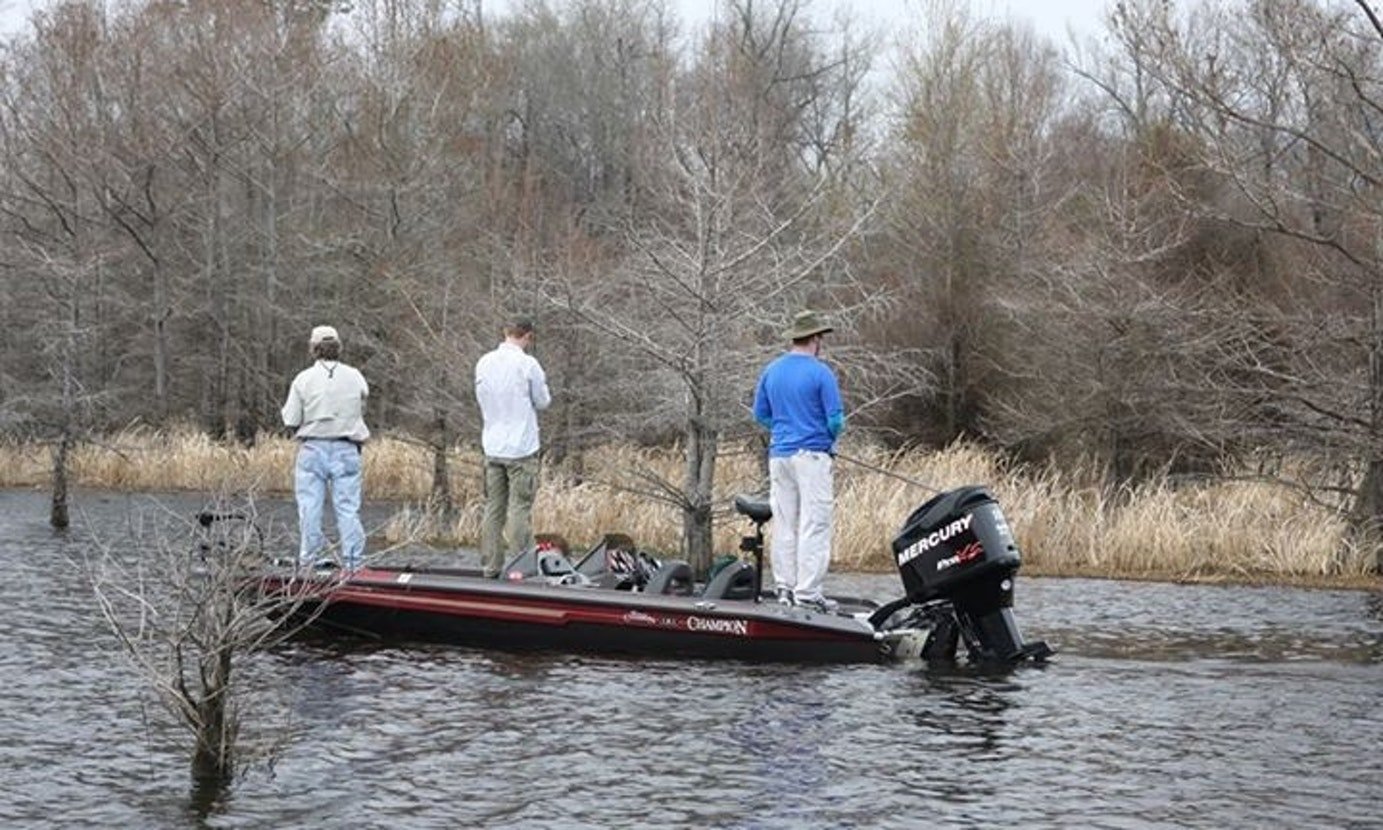 Superstitions and Lore on Boats 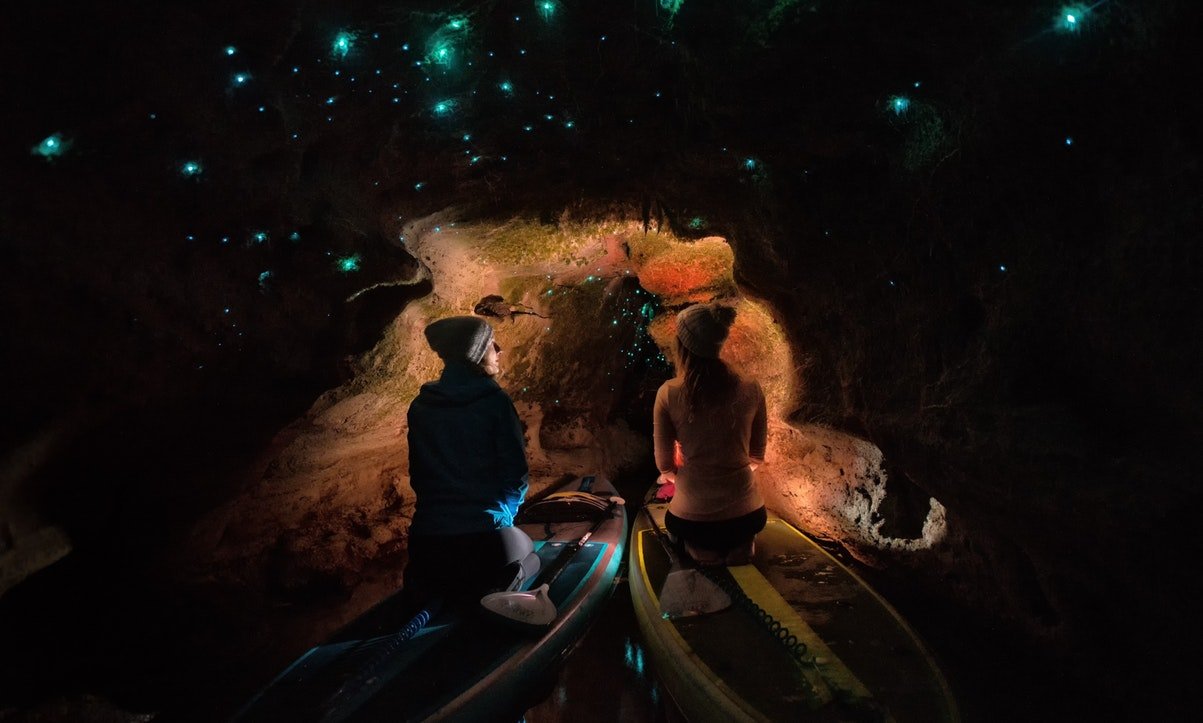 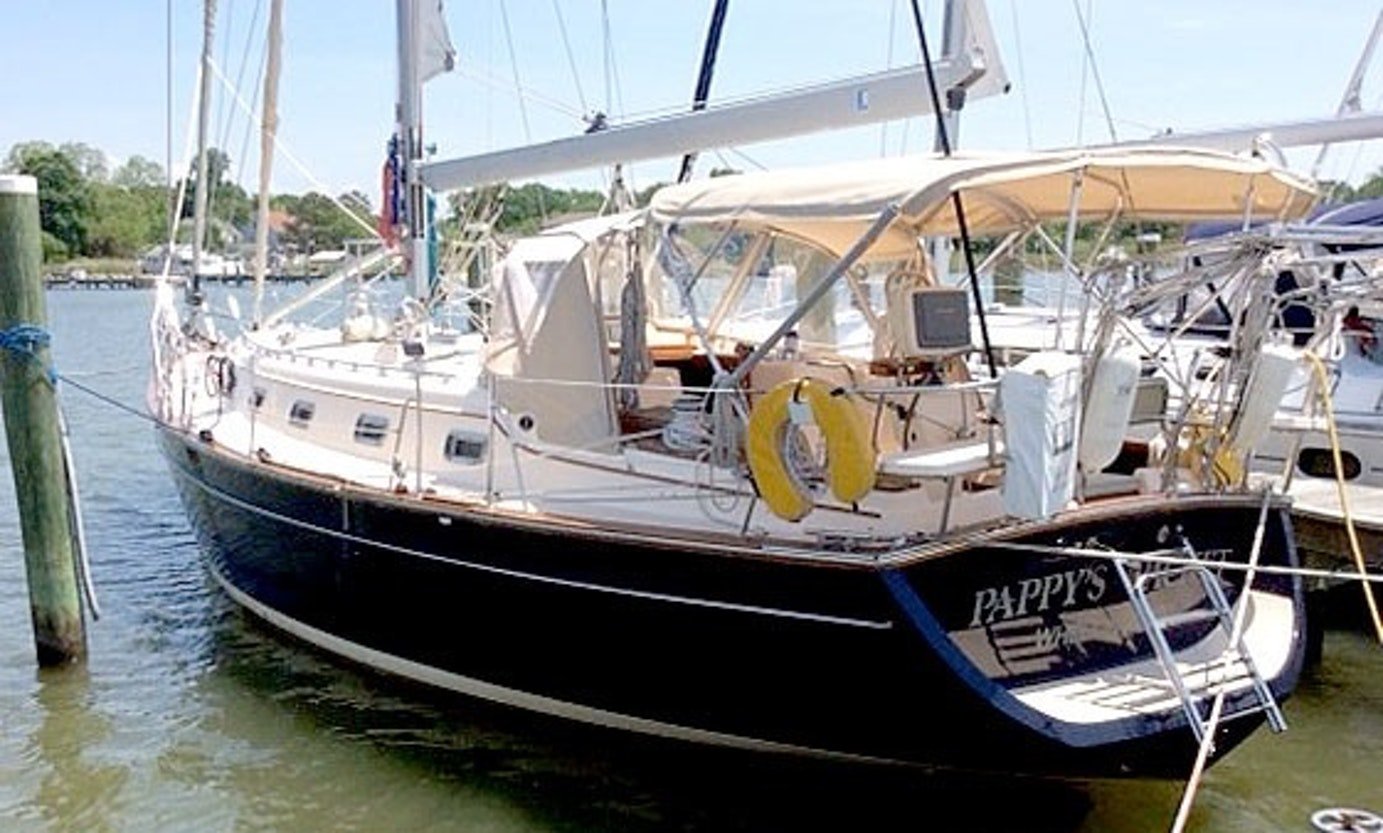 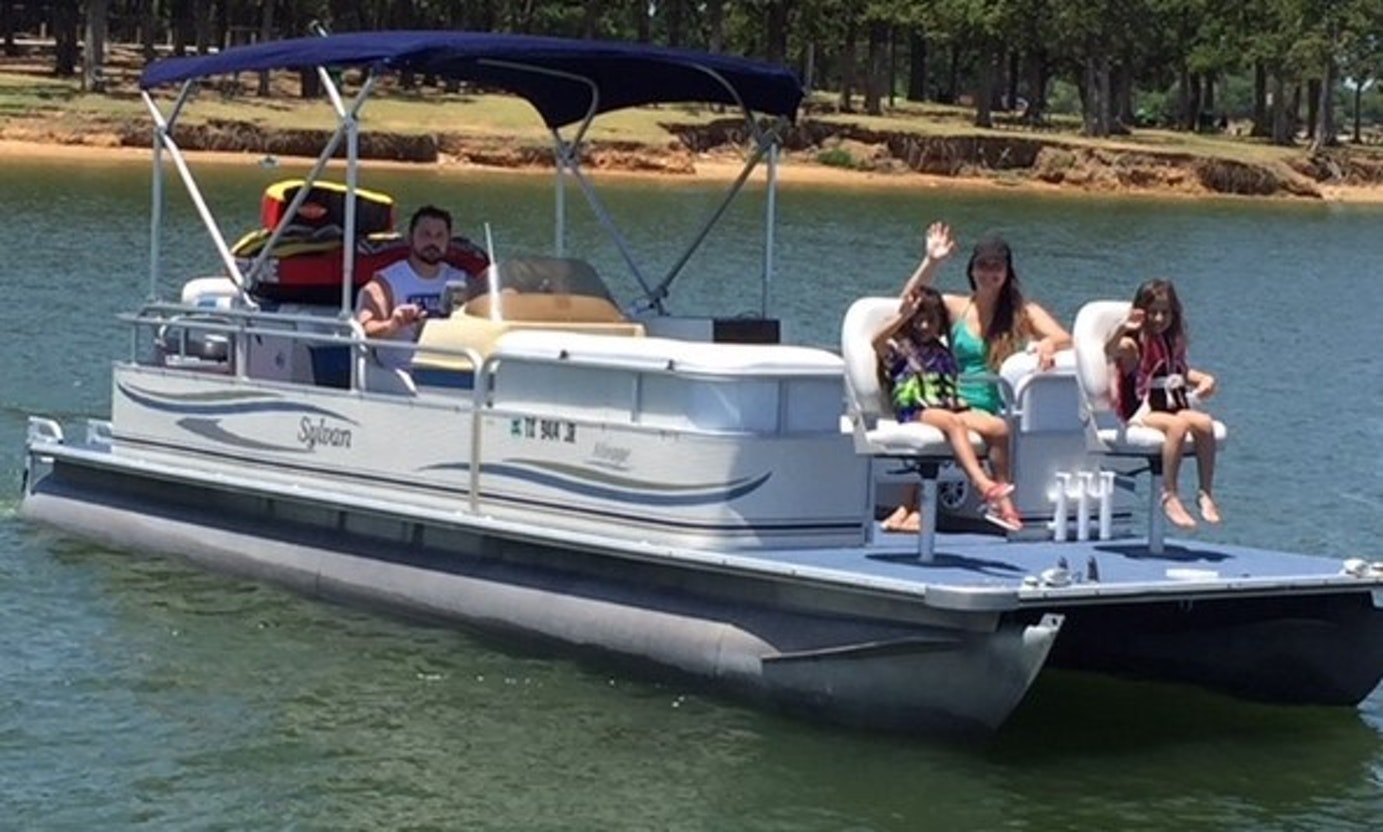 Six Reasons to Rent Instead of Buying a Boat Some people give names to their cars, their houses, or their instruments, blues legend BB King’s guitar Lucille being one of the best known examples. Boats and ships are the only objects that people create which are given names each and every time. Below is some background on boat naming traditions to help you figure out why boats are named the way they are and how to name your own boat.

Why Are Boats Always Women?

You have no doubt heard sailors — real and fictional — refer to their boats as “she.” From aircraft carriers and destroyers to cruisers and pleasure boats, they are referred to by their crews as “she” and “her.” This is a longstanding tradition with somewhat uncertain origins that has become widespread across all types and kinds of boats.

There are several theories about how this came to be. One is that since the word for “ship” in the languages of the Mediterranean was feminine, the gender of the ship remained the same even in languages in which the word for ship or boat was male or gender-neutral. Another theory is that since boats were traditionally given female names, they became associated with women.

In addition, working boats and ships were historically manned by all-male crews. Some ships, like whaling ships, would be at sea for years at a time, and would have a closer relationship with the boat than the mothers, wives, or sweethearts they left behind on shore. Legend has it that ships would sometimes behave like women too, with their own personalities and the specific ways they liked to be handled.

How to Name Your Boat

Interestingly enough, though a boat is always female, its name does not have to reflect its gender. However in many cases you will see that it does. Boat and ship names can be phrases, places, creatures, anything you can think of. Names usually relate to something personal to the owner or their family, or represent some point of regional or national pride. In the modern age of boating, many people name their boat after some sort of joke, which would have historically been considered crass or unlucky.

Ship names vary from region to region, as a consequence of both different linguistic traditions and places and different local folk beliefs and traditions. For example, though Seal is a common enough boat name here in the United States, in Scotland it would be considered bad luck thanks to the major presence of seals and selkies (mythological creatures that live as seals in the water but are human on land) in Scottish folklore.

In many regions, one important thing to avoid when naming a boat is hubris — not by naming your boat Victory or something like that, but by naming it after the sea or storms — like Hurricane. A name like this was tempting the ocean to send its forces after you for daring to compete with it in all its power.

How to Change a Boat Name

Legend has it that the name of every ship that exists or has ever existed is written in a tome called the Ledger of the Deep and is therefore known to Neptune, god of the deep. The only way to make sure that the changing of your boat’s name does not anger the deities is to make sure that every trace of it is erased from land and sea and therefore from their memory.

Start by removing every written record of your boat’s current name, until all over them are erased, whited out, or scraped off. Once this is done, celebrate by drinking wine or champagne to appease the gods. There are specific words to say which can be found on any reliable sailor’s site. Finally, you can rename your boat and safely set sail.