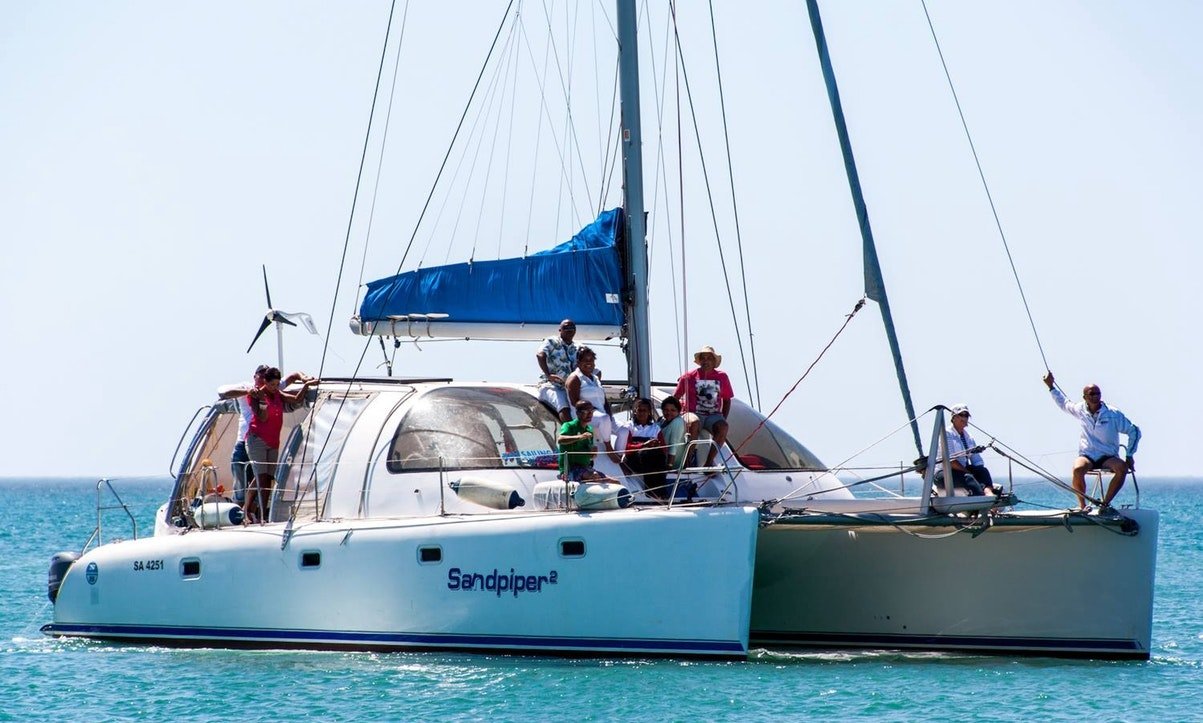 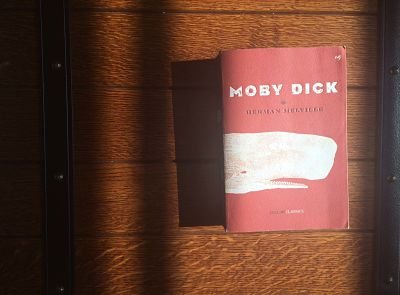 Essential Books for a Sailor 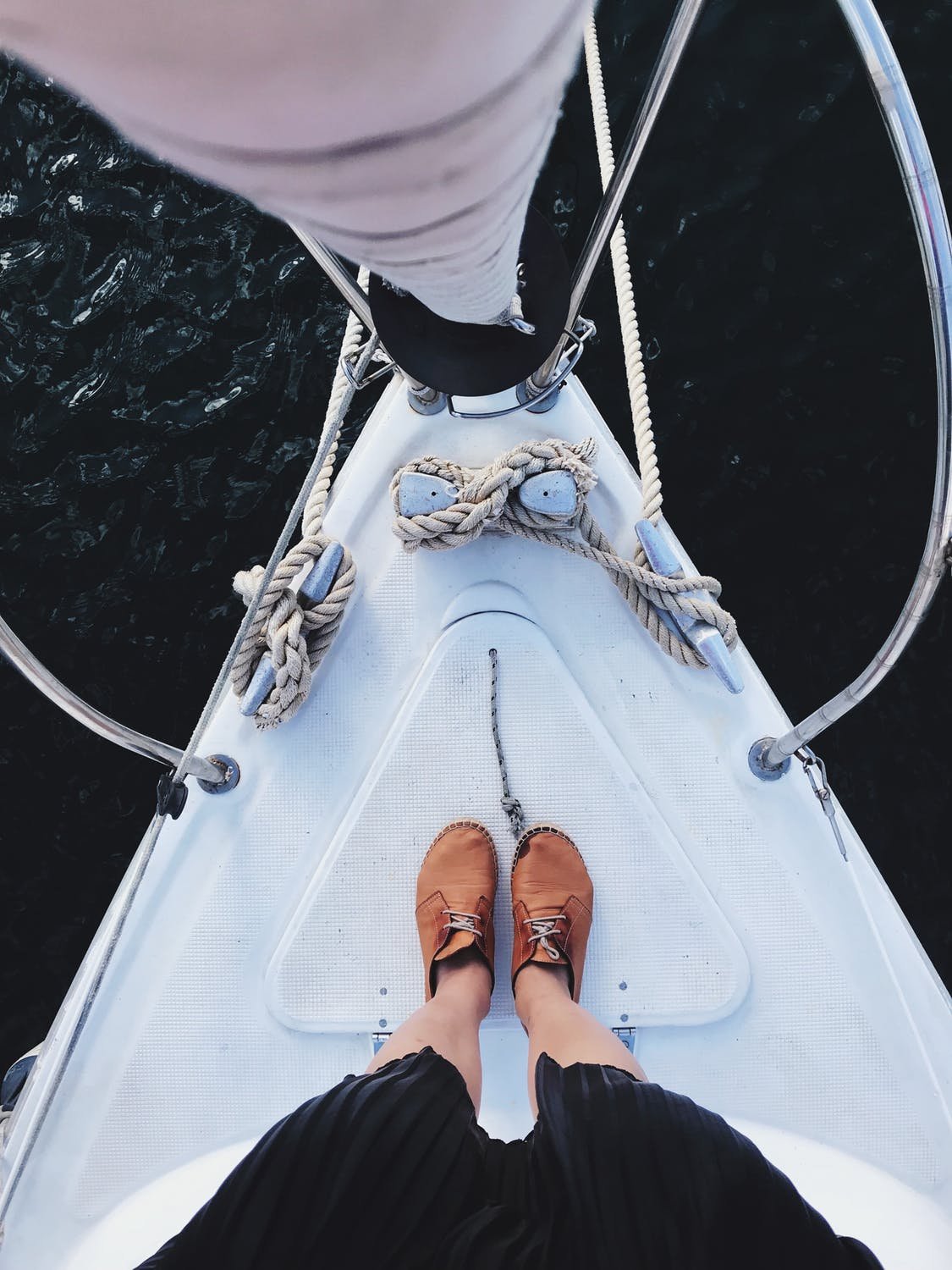 How to Choose Boating Shoes - GetMyBoat 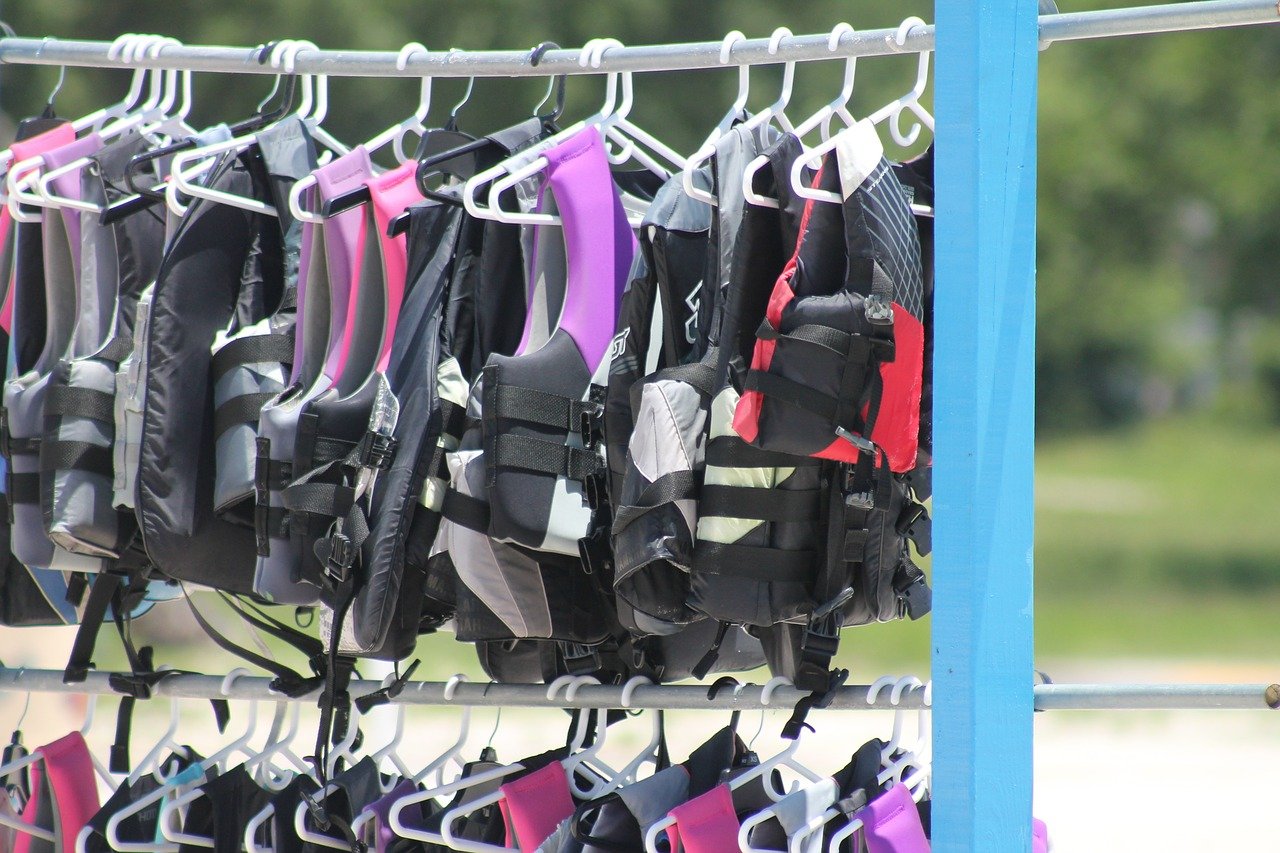 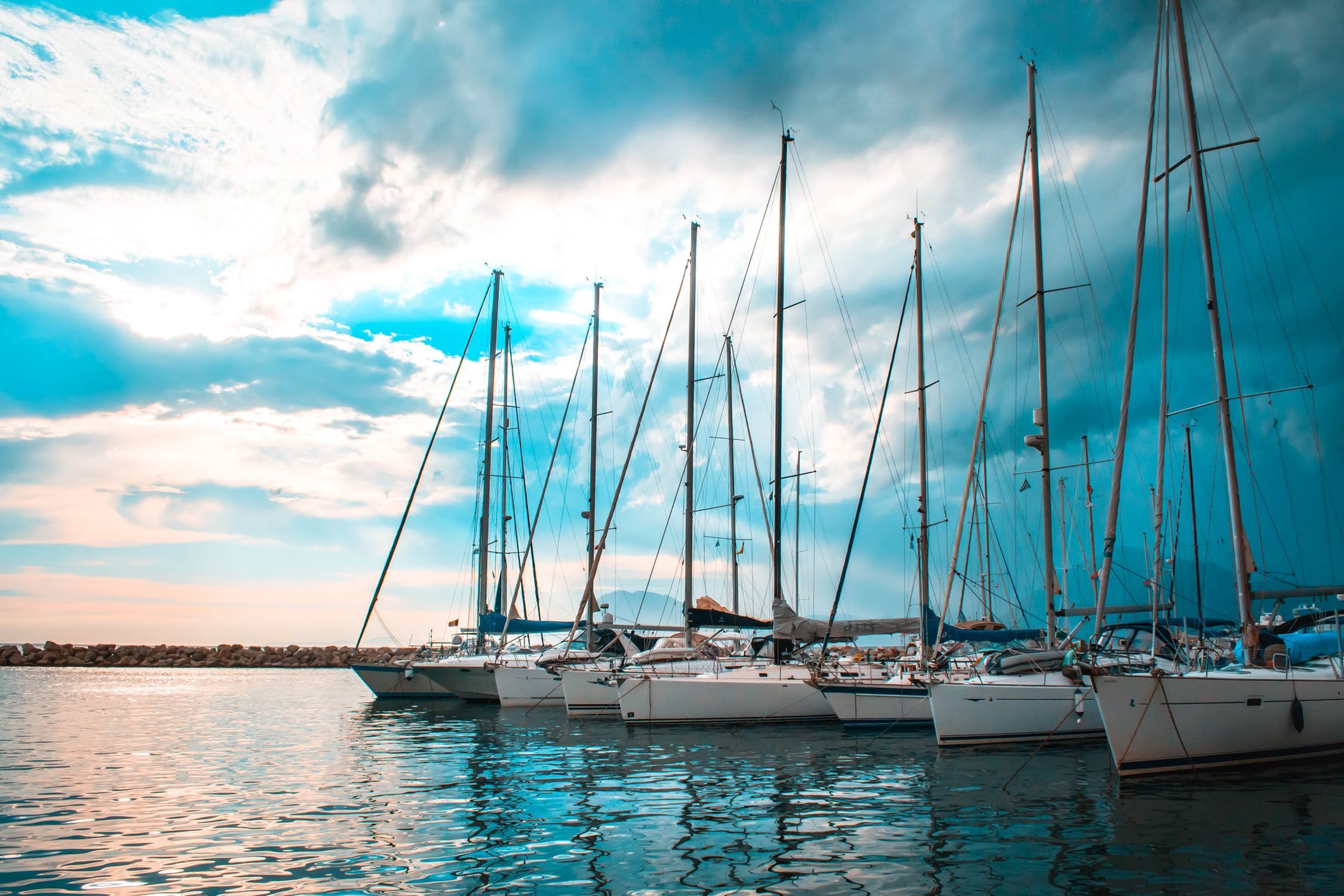 Catamaran cruising has been a hugely popular trend over the past several years. One reason is that cats provide far more stability and a spacious living room than a conventional monohull. They are all about comfort, while monohulls are more for serious sailing and racing. Some purists contend that cats do not convey the “rail in the water” feel and compare cat sailing to “driving a living room.”   If considering a catamaran for charter, you should take time well before embarking to learn about a cat’s unique sailing characteristics. Particularly for extended cruises, it is important to understand cat characteristics and the differences between monohull and cat sailing, which is a critical part of keeping the crew and passengers safe while underway. This article presents basic differences between catamaran and monohull sailing and some points that can assist boaters unfamiliar with cat sailing to look like pros when underway.

What is a Catamaran?

A catamaran is a vessel comprised of two parallel hulls joined together with cabin space between the hulls. They come in both sail and power versions. The word comes from Indian and Sri Lankan words for “to tie” and “wood.” For centuries, seafaring Polynesians and other South Pacific peoples have sailed the Pacific Ocean in small catamaran-type boats and their close relative, the outrigger canoe, which is famous for their stability. Commercial firms and many of the world’s navies now operate power cats as fast ferries, cargo carriers, and shallow-draft combat ships because of their speed, stability, and shallow water operability.

A cat’s large, wide decks provide a real sense of space, with netting (called the trampoline) stretched between the foredeck hulls. A catamaran’s cockpit typically spans both hulls at the stern, allowing ample room for helming and lounging. The helm may be located above or in front of the main cabin for better visibility and sail control. Cats do not have the same “wheel feel” as on monohulls because the rudders are typically situated away from helm. Below deck, berths, and heads are usually located in the corners of each hull, affording plenty of privacy. A salon and galley are typically positioned amidships.

A catamaran derives its excellent stability from its wide beam instead of a ballasted keel, which makes dining, sleeping, and living aboard far more comfortable. A cat’s lighter weight and shallow draft result in faster speeds, typically 25-30 percent more than a cruising monohull of similar length. Most cats carry twin engines, providing excellent control in maneuvering and docking. Cats typically draw only 2 to 4 feet of water, and can anchor in places monohulls cannot, like close to beaches.

Underway, the most noticeable difference between a catamaran and a monohull is the lack of heeling, making for a very comfortable and safe sail. A cat rarely heels more than 5 to 10 degrees, contrasted with 20 to 45 degrees of heel on a conventional sailboat with a ballasted keel. Reduced heeling greatly increases the margin of crew safety during sail changes, reefing, anchoring, and in heavy weather when crews are out on deck. More level sailing on a cat reduces the potential for a Man Overboard situation, compared to a monohull.

Catamarans and monohulls use the same basic techniques when under sail, but there are differences. Because pressure on the sails quadruples as wind speed doubles, cat crews must be vigilant about reefing the sails to keep the boat in trim. During a tacking maneuver, it is often necessary to use the jib to “back” the cat around. On a monohull, the mainsail does most of the tacking work.

Stowage for a cat’s anchor/rode is typically between the hulls and away from the anchoring point, so setting or weighing anchor can take extra time and require working on deck in sloppy weather, which can be dangerous.

Stability, loads of space, level sailing, and overall comfort make catamarans an excellent choice for day sails or extended cruises. Boaters considering a catamaran should take time well before departing to learn about a cat’s unique sailing and handling characteristics, both while underway and when docking. Understanding the differences between monohull and cat sailing can keep the crew and passengers safe while underway and enhance the sailing experience.