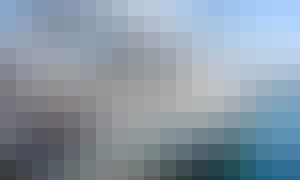 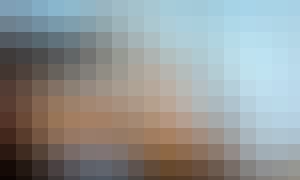 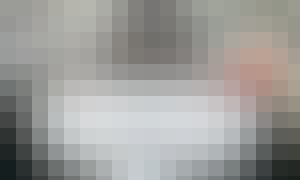 Have fun in Pireas, Greece aboard Anemoessa cruising monohull 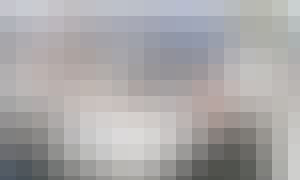 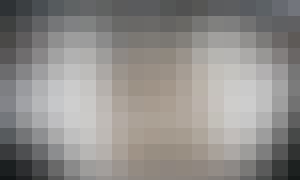 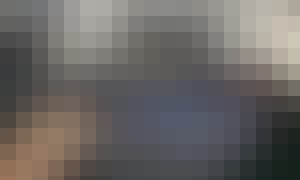 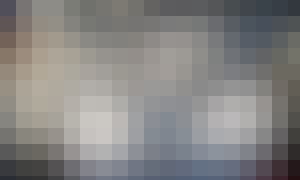 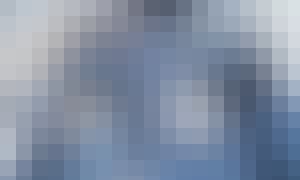 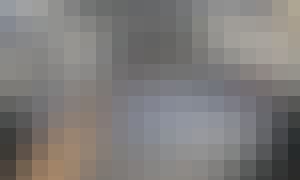 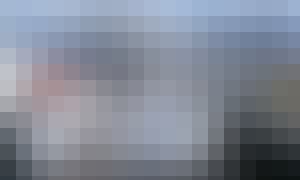 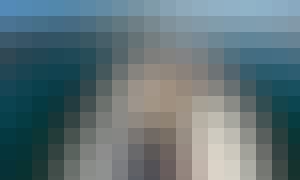 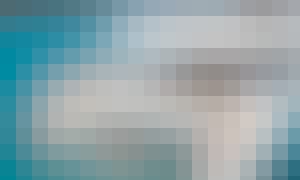 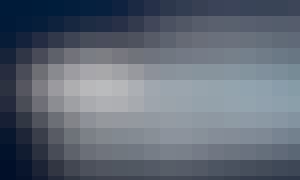 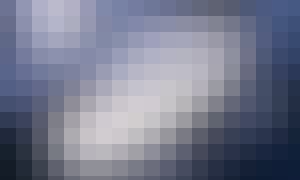 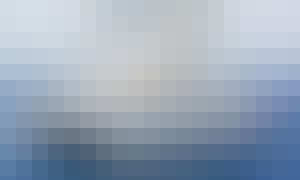 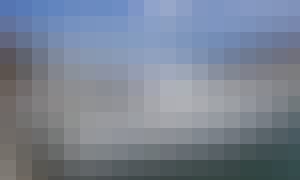 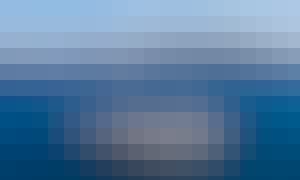 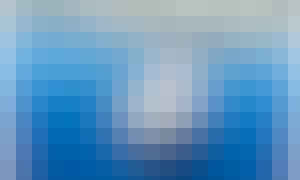 What to know about hiring a boat in Piraeus, Greece

The most popular choice for a day of boating from Piraeus is a day spent sailing from the port and into the Aegean Sea. Many charter companies provide lunch and drinks on a luxurious yacht for small groups. Companies will work with your desired itinerary, and you can select several day tours if you’d like to spend a few days exploring the nearby islands.

There are beautiful wooden boats, motor and sailing yachts, catamarans, sailboats and other water vessels to charter with a captain for a private day on the sea. Captains are almost exclusively locals who will know the best places to take you on an interesting cruise. Soak up the sun for a day while admiring the Greek coastline on your own private boat.

Scuba diving is a popular watersport to enjoy from Piraeus. There are many sunken wrecks and other structures worthy of exploring underwater.

The yacht clubs and marinas in Piraeus host a variety of regattas and other boating events throughout the year. The most famous is the Athens Eurolymp week, also known as the International Sailing Week. The races draw in thousands of spectators. The marinas and entertainment venues throughout the city fill up with different shows and events throughout the entire week.

Other Things To Do

While on land, enjoy a stroll through Piraeus where you can admire the scenery, boats in their berths, stop and enjoy delectable seafood or enjoy a drink with a view of the sea.

If you love to shop and are in Piraeus on a Sunday, the Sunday Flea Market is a definite must to check out for a gritty, authentic experience. The other primary spot for shoppers in Piraeus is Sotiros Dios street.

If you’re staying in Athens and only going to the port of Piraeus for a day on a boat, there are countless things to do and explore while in the city. Athens is a paradise for history lovers. The Acropolis is a must-see while in Athens, not only to marvel at the ancient structure but to gain a beautiful view of the city from above. Athens is surrounded by three mountains, with old white buildings sprawling and speckling the green trees of the cityscape.

For war history lovers, a stop at Battleship Averof is a must. Originally purchased in the early 20th century by Greece in its efforts to strengthen its navy forces, it now serves as a floating museum. Stop by to learn the history of its role in WWI, the Greco-Turkish War, and WWII. Other historical points of interest include the Maritime Museum and the Archaeological Museum of Piraeus. The Archaeological Museum has a plethora of statues, artwork, and artifacts from ancient Greek history.

Marinas with boat hires in Piraeus

There are two primary marinas in Piraeus, the Athens Marina, and Zeas Marina. Both have markets, shops, restaurants and other facilities to meet the needs of travelers walking about the port area. They are great places to check out if you’re looking to snap some photos of beautiful boats in their slips.

Piraeus is the port of Athens, Greece and is the heartbeat for all ferries and cruise ships passing through the Aegean Sea. Dating back to ancient Greece, the seaport is the largest in the Mediterranean and one of the busiest passenger ports in Europe. It’s composed of three bays, surrounded by markets, bars, and restaurants. The surrounding buildings are a mix of modern commercial structures and neoclassical architecture. The beautiful blue water of the Aegean sparkles in contrast with the surrounding white buildings.

Piraeus is accessible from Athens by the metro system or by bus. There is a direct bus from the Athens International airport to the port if you’re going straight on a boat after arriving in Greece.

Most boats leaving for the islands depart from the port in Piraeus. If you’re leaving for an island from Piraeus, it’s essential that you know your point of departure and arrive early. It can take up to 30 minutes to walk from one end to the other.

The best time of year to visit Piraeus/Athens is late spring and early summer or early autumn. This avoids the punishing heat and stifling crowds of peak summer months, like August. Prices will be more reasonable during these months. The weather will still be pleasant in the shoulder seasons, with average temperatures from 20-29℃. There are a number of excellent beaches to enjoy while in Piraeus, with beautiful white sand and various activities at each.

If you’re not departing from Athens to a Greek Island but still want to enjoy time on the water, there are many boat hire and charter options available for day trips that leave from Piraeus. You can even explore a few nearby islands for just a day on a boat tour from the port.